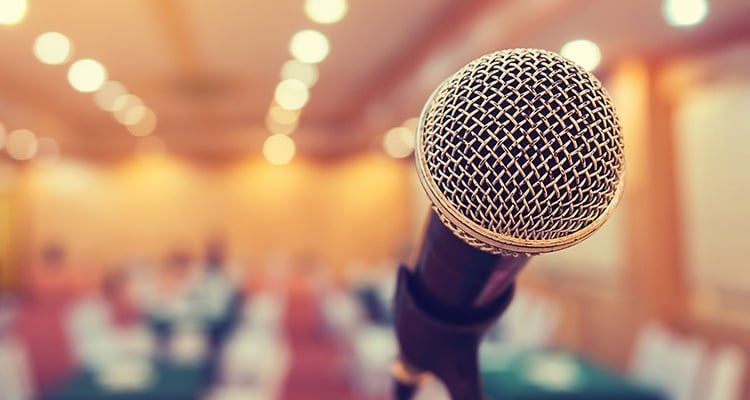 Branding has always been one of the trickiest aspects of marketing. 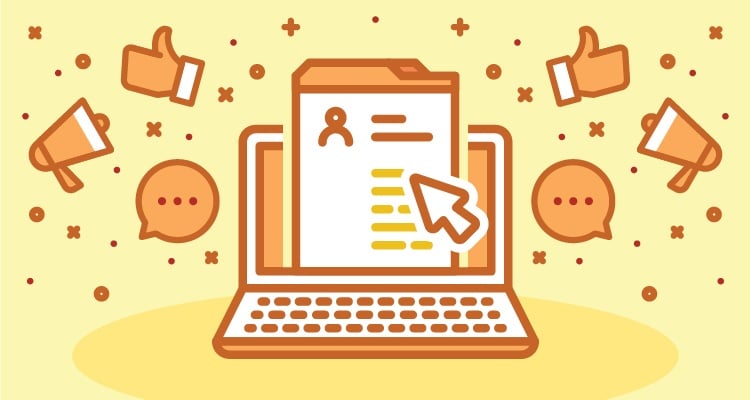 If you’ve spent any time researching how to best market your business, you’ve likely come across the term content marketing. 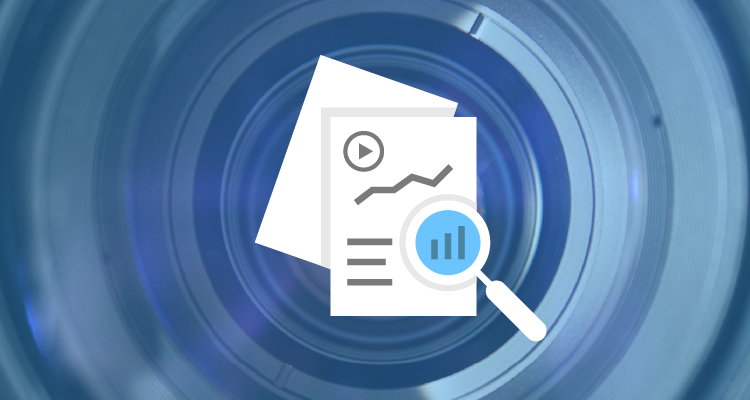 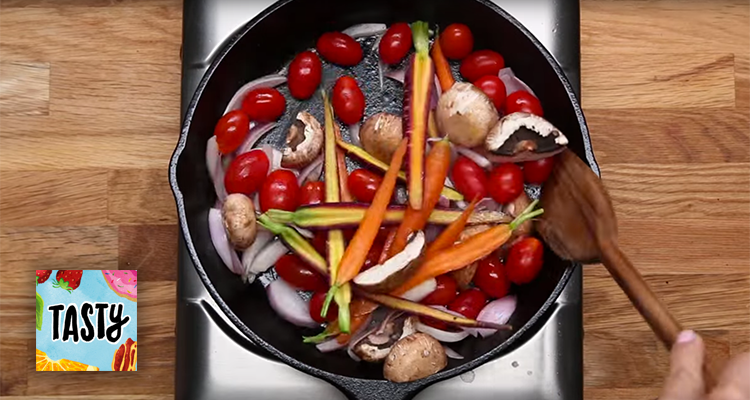 A Minute to Market: 4 Video Marketing Lessons We Can Learn from the Makers of Tasty

How-to videos are nothing new but relevant, snack-sized, DIY videos that manage to secure 52 million likes and over 2.2 billion views are a special kind of marketing magic. The story behind Tasty’s success is an excellent how-to in and of itself: a guide to dominating a niche audience in a mixed media world.

Content marketing is growing at an explosive rate. On average, marketers created 70% more content in 2015 than they did the year before, but how is it changing? Let’s take a look at how booming demand is shaping marketing strategy, and how your business can benefit.