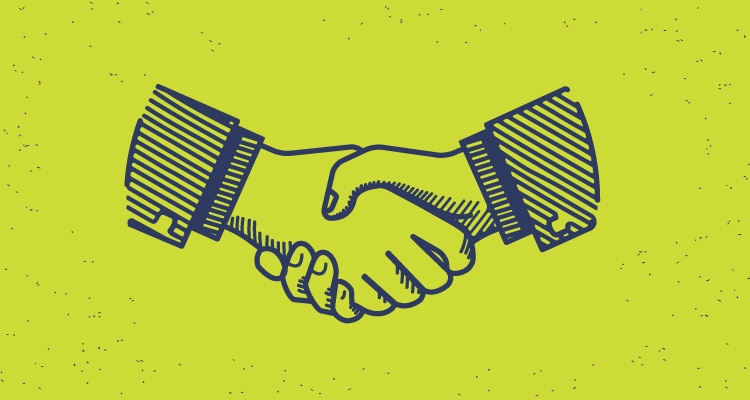 Digital Marketing in the Era of Fake News

What exactly, is fake news and can it impact your digital marketing? (The answer is yes.)

Fake news is not satire, like The Onion, and it’s not solely politically-focused, although the term “fake news” came to light during the 2016 U.S. presidential election. It’s an issue of questionable online content—and shady publishers—spreading rumors or false information intended to be believed and shared, with the goal of attracting people.

So, if fake news sites are misleading and dishonest, why do advertisers support them?

The rise of programmatic, or automated, advertising—when marketers use software to purchase digital advertising across the Internet (as opposed to the old-fashioned traditional process involving ad buyers and salespeople)—has inadvertently contributed to the popularity of fake news sites.

Marketers have become enablers. According to a study by the Society for New Communications Research of The Conference Board, almost half of those surveyed admitted not knowing where their ads were running.

And while many marketers were concerned about brand integrity (an ad on a fake site can quickly put a company’s reputation at risk), they also believed the automated problem is too widespread and challenging to moderate.

“Despite programmatic’s claims to be fully automated, algorithms aren’t always adept enough to identify a site as “fake” or not. A fake site may appear legitimate to an algorithm, but illegitimate to a human at an agency.”

This human element is why more and more agencies are hiring specialists to personally manage campaigns. Some specialists are creating detailed whitelists, with ads only appearing on listed sites. Whitelists can restrict impressions, but help to separate legit, trusted companies from fake news sites.

Another way publishers are combatting fake news ads—or clickbait—is closely monitoring any sketchy-looking ads with high click-through rates and cutting them off at the source, like pulling a weed at the root.

At the end of the day, we live in a digital world with technology dramatically changing how we process information. Consumers are tasked with examining the source, reading beyond sensational headlines, and questioning everything, and marketers are tasked with delivering quality content that builds brand loyalty and adds value. Trust in the marketplace is more important than ever.

Download our free brand promise worksheet to help discover what the core statement of your brand is.